A Tobacco-Free Indonesia: Is it Possible? 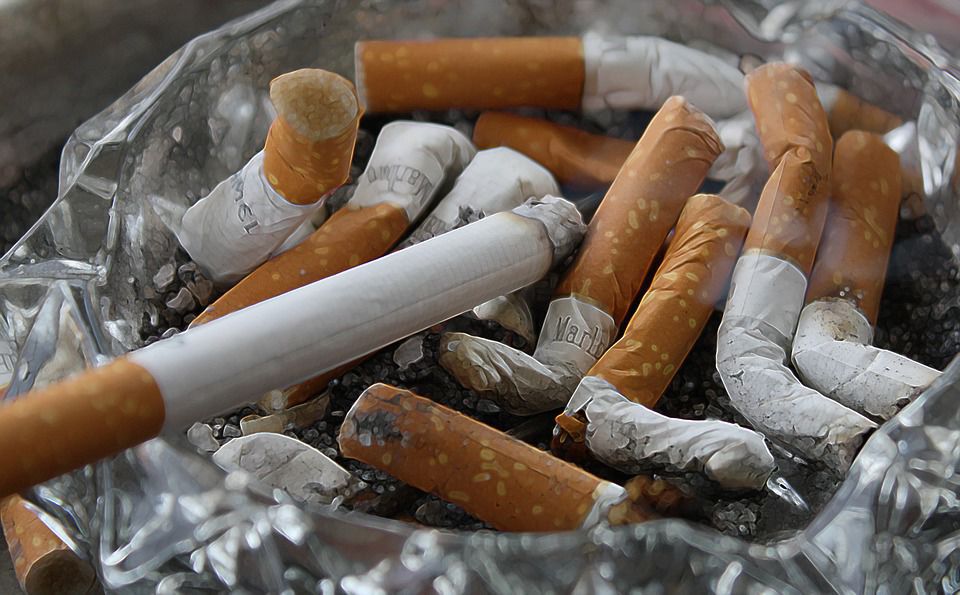 Widely circulated and well accepted facts about smoking in Indonesia is worrying if not pathetic: Indonesia is the second-biggest cigarette market in Asia after China and an only country in Southeast Asia that has not ratified WHO’s Framework Convention on Tobacco Control (FCTC), 2 out of 3 Indonesians are smokers, smoking rates in women significantly increase, 1 out of 5 teens are addicted to cigarettes, and despite showing a decline in many countries, daily smokers in Indonesia continue to grow in numbers.

Discouraging smoking in Indonesia is a challenging task since tobacco has long become part of Indonesian culture. While tobacco was introduced to the archipelagic nation in 1600 by Europeans and soon slowly but surely turned into a new trend among native Indonesians replacing the practice of chewing betel mixed with areca nut,  yet it is still unknown how and why cigarettes  have later become compulsory items in numerous cultural ceremonies across Indonesia.

In Malay tradition of Jambi Province, cigarettes are a symbol of good will and acceptance as recorded in a Seloko Adat (wise words) “Sirih nan sekapur, rokok nan sebatang” (betel with lime paste and one cigarette). Together with betel and lime paste, cigarettes are other required ingredients to feature in Jambi Malay’s wedding rituals which will be given by a groom’s families to a bride’s. Favourable reception is judged based on the offered items. If the betel and the lime paste are chewed and the cigarettes are smoked by the bride’s, it symbolically means that they accept the groom’s thus a wedding party can then take place.

As tricky as it sounds, Minister of social Khofifah Indar Parawansa even had to compromise with this cultural practice when visiting Orang Rimba (indigenous tribe of Jambi) back in 2015. She had no option but handed in several packages of cigarettes to the tribe because the action was culturally required to build trust and start friendship.

In West Sumatra Province cigarettes are considered important to smooth out negotiations, in many rituals in Javanese culture cigarettes are included in Sesajens (offerings), in Ngeuyeuk Seureuh’s wedding ritual  in West Java tobacco is required, in Serdang, North Sumatra,  Tepung Tawar’s ritual features tobacco, and in Solo, cigarettes are compulsory items in rituals and meetings taking place in Keratons (royal palaces).

The inclusion of cigarettes in cultural practices becomes a powerful weapon for tobacco industry to defence themselves. They argue that Indonesia must not stigmatize cigarettes as, not only are they a unique culture of the country, but also an integral part of its people. Such a campaign is massive on the internet through pro-smoking ‘community’ websites, stirring public opinions about the health effects of smoking.

To make matters worse, cigarettes become even more difficult to control as the three biggest Islamic groups in Indonesia, Nahdlatul Ulama (NU), Muhammadiyah, and Indonesian Ulema Council (MUI) have different fatwas (rulings) on smoking. While NU considers smoking makruh (disapproved) and mubah (neutral), Muhammadiyah and MUI respectively label the practice as haram (forbidden) and prohibited or between haram and makruh.

Islamic groups in Indonesia are very vital as well as influential for the lives of ordinary people because the majority of Indonesian population embraces Islam. Such groups are also led by charismatic Kiais or Ulemas whose lifestyles become good role models for their followers. Due to its stance, many Ulemas and community leaders especially from NU side keep smoking, providing a strong justification for NU’s sympathizers that smoking is indeed not a bad habit as their ‘saints’ are also smokers.

As if smoking had been an inseparable tradition among NU followers, they even have some jokes about it saying Dji Sam Soe, a renowned cigarettes brand in Indonesia, NU’s official cigarettes due to the identical logos of the two.

The other joke is more satirical as is told by a prominent NU’s ulema, KH Hasyim Muzadi. The prominent NU kiai once satirically described how the ruling of smoking changed as a result of a close partnership between a cigarette brand with NU officials. These two jokes do not lie as research shows that the proportion of NU-affiliated-smokers is higher than that of Muhammadiyah.

The time has come for the Indonesian government to encourage Islamic groups to have one voice about cigarettes and issue a unanimous fatwa declaring smoking as haram. This approach will be very effective as Muslims are usually submissive to Islam and are willing to follow their Ulemas.

Separating cigarettes from cultural traditions of Indonesians also has to be seriously done. It is true that there will be a strong resistance from communities practicing the culture, but with persuasive means, it will become possible. The government can persuade the communities to gradually switch cigarettes featured in their cultural practices with healthier objects such as food or fruits.

The reality about smoking epidemic in Indonesia is undeniably alarming. Neglecting this reality is sinful as not only do cigarettes ruin the health of Indonesian citizens, they also poison the young generation. Realizing a tobacco-free Indonesia has to be a mission possible from now on.