Economic Relations of Indonesia-China After AIIB 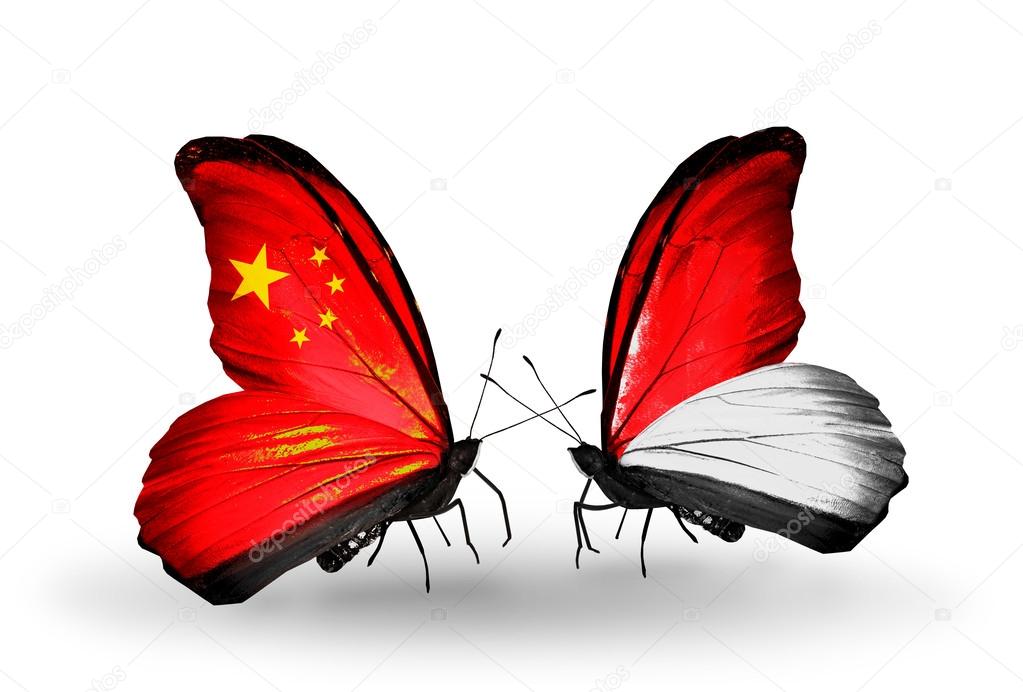 Indonesia is a regional country in Southeast Asia has become one of the superb, because of passion and huge market growths. Premises versus Europe where regionalization needs to be done to create distinctive and protected areas, then in East Asia based on an open membership and global liberalization.

And this form of so-called “open-regionalism” formed within APEC and AIIB, after the financial crisis of 2009, Indonesia + China to find its momentum as an “open-regionalism”. China is to be a liaison utilizing regional and global economy, which makes China was able to establish free trade with the United States and the EU and at the same time free trade with Indonesia (Woosik Moon: 2011).

Regionalism and Integration in East Asia initially considered lags behind other regions, although the integration process continues (Chang Jae Lee: 2008). Regionalism East and Southeast Asian region to find its momentum departing from the global crisis centered in the United States and the European Union which has strong trade ties with the East Asian countries that have a high risk to economic growth.

Thus, inter-regional trade is viewed as a potential engine of economic growth. Indonesia + China is considered representative of this trend (Donghyun Park, Inwon Park, and Emma Esther B. Estrada: 2012).

Therefore, China is trying to expand its influence in financial and infrastructure aspects by AIIB (the Asian Infrastructure Investment Bank) to enlarge the capital tool indispensable for infrastructure development in Asia. As an innovative platform for multilateral cooperation, AIIB will advance Asian financial cooperation under the principle of openness and universal benefits. And China welcomes the participation of other Asian countries in the establishment of AIIB (Zhang Monan, 2015).

ASEAN (Indonesia) relate governance with national policy, which will be correlated with the level of supranational /regional intergovernmental which aims, among others; financial sector to stimulate research and development, increase the spread of technology, reducing managerial differences in running the business and implementing a system to change for the better (V. Rodriguez and A. Soeparwata: 2012).

Indonesia shows the crucial role of state and government (state-centric) in promoting the domestic industry to seize a larger market, so as to create growth and prosperity. As well as showing the active role of government in the integration, which was previously regarded as a monopoly of the industry.

China after AIIB has double-edged influence for Indonesia, the positive’s side Indonesia has an alternative for infrastructure and economic development besides various Multi Development Banks (MDBs) that already existed such as IMF, ADB, IDB, and WB. It means Indonesia will be less dependent on West economic condition and affection. But on the other hand, China’s hegemonic economy power gradually put Indonesia’s position more determined to them.

Some negative conditions above, due to the major problems and challenges of the economic performance of Indonesian diplomacy, among others, do not have a clear strategy, and without the infrastructure support and strong fundament policies, as well as weak on domestic readiness for the challenges and demands of the international political-economy dynamics (Dinar Henrika Sinurat, 2015).

Weak conditions in Indonesia related to the international political-economy diplomacy has deep roots and not solely because of the method or the management of diplomacy which does not reflect national interests, but also related to the paradigm of thinking and way of life of the nation that has not adhered more with the character of the Indonesian values (Pancasila and Constitutions)

The strong currents of globalization characterized by the interconnected and integrated world have made sovereign borders between countries are increasingly blurred. This process facilitates capital inflows in every aspect of the region to accelerate the process of liberalization and capitalization of political-economic-social-cultural aspects (Manfred Stegger,2003). And especially in the economy only makes Indonesia a mere supplier of raw materials needs and market destination, the actual form was not much different from the conditions of Indonesia when still in the grip of colonialism.

To address this, it needs a comprehensive solution, which is characterized by structural (top-down) and cultural (bottom-up), therefore the repair process occurs in two directions. The first to perform a structural correction of the colonial economy that was still here in Indonesia through amendments of 1945 Constitution, and the Law is still pro the actions of colonialism/capitalism, and structural changes in the political-economic system to directs Indonesia returned to the peoples sovereignty, which is understood as a democratic economy (Revrisond Baswir, 2015).

The Democratic economy itself is an economic democracy, where economic engagement is not only controlled by the owners of capital (capitalist) but all elements of society. Democratic economy arranged on the principle of kinship, it is the cooperative principle of family, so Indonesia in international relations is not only talking about free-trade but should speak related cooperation/collaboration, not competition (Muhammad Hatta, 1977). Hopes that will affect the way of Indonesia’s foreign policy point of view shifts in people’s interest, no longer national interest or commodity interest.

While the culture solution is a solution that requires a long process, because it is more to the public self-awareness that Indonesia needs to have a strong cultural character, hence not to be eroded by the influence of globalization. Cultural awareness of the community itself is actually more important and fundamental (basic structure), due to influence the mindset and actions of the public directly. This fact has been touted byTrisakti, which is politic sovereignty, independent of the economy, and personality in culture (Sukarno, 1963). Which then try reappointed by President Jokowi through a mental revolution movement in accordance with his Nawacita, hopefully.