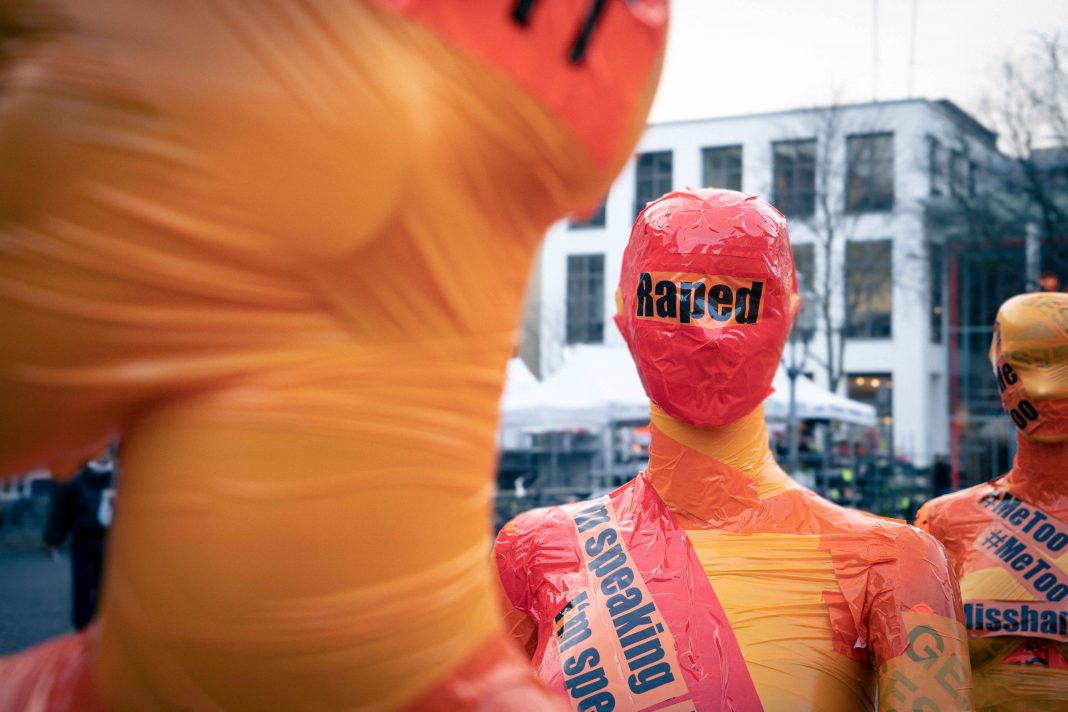 Abortion is still a hot topic in today’s era. Moreover, if we examine the issue of legality, abortion which is defined as abortion or miscarriage (Maria Ulfah Anchor, 2006: 32) often gets skeptical views from the public. Although the factors for this abortion are various, such as financial reasons, emotional unpreparedness from parents, rape victims, and even health reasons. In fact, there are still many people who turn a blind eye and think that abortion is a forbidden act.

The wrong assumption about abortion has certainly pushed up the number of illegal abortion practices in Indonesia. For example, in the case of abortion due to rape, there is still a lot of ridicule received by women who are rape victims who choose abortion even though this has been legalized by the state. As a result, many women choose to have illegal and unsafe abortions because they are embarrassed to be known when they come to official facilities provided by the government.

So it is not surprising that the high abortion rate in Indonesia is influenced by the high number of rape cases. The Annual Records of the National Commission on Violence against Women (CATAHU Komnas Perempuan) documented 24,786 cases of sexual violence that occurred from 2016 to 2020. Among the sexual violence cases, 7344 of them were rape cases or 29.6% of the total sexual violence cases. Among the rape cases, there are victims who then have abortions for various reasons. In reality, abortion is indeed an option for rape victims who experience psychological trauma due to unwanted pregnancies.

Through this fact, a big question arises with an answer that seems uncertain. As explained in the previous paragraph, women who are rape victims will have severe physical and psychological impacts. This event triggers the status of the child to be born and the mother’s mental being (Sasmita, 2016: 4). Therefore, many of them make the decision to have an abortion. This step is clearly an option for the victim to become a survivor.

In practice, women from rape cases should receive protection guarantees. Especially if the woman is pregnant. Although abortion is a controversial act, especially if it is related to morals, religion, and ethics (Fatahaya and Agustanti, 2021: 506), this action is sometimes necessary for the mental well-being and medical condition of rape victims. Even so, is there a legal regulation that can protect the victim, and does this protection run according to how it should be?

In fact, Indonesia has a law to protect rape victims from having an abortion. Listed in Law article 36 of 2009 concerning Health (Health Law) which provides an exception for abortion for rape victims. In this law, an exception is stated in Article 75 paragraph 2 which states that pregnancy due to rape can cause psychological trauma to the victim, and indications of a medical emergency detected from an early age of pregnancy can lead to abortion.

In carrying out a legal abortion procedure, various stages are needed, such as a visa, counseling, and going through various bureaucratic stages. The existence of these complex stages sometimes makes the victim give up their intention to process the report. State apparatus, judges, and related parties generally give one-sided prejudice and pressure that leads to misery for the victim, which creates the potential that the victim can be criminalized or convicted and not get the protection that should be.

However, the Health Law is not fully in favor of rape victims. Reviewing Article 76 of the Health Law, the deadline for abortion allowance is a maximum of six weeks from the first pregnancy (Shahrullah, et al, 2020: 252-253). In fact, pregnancy at such a young age is very difficult to detect because the levels of Human Chorionic Gonadotropin (HCG) produced by the mother’s placenta are still low and the fetus cannot be clearly seen through Ultrasonography (USG) (Akbar, et al, 2020: 114-115). This, of course, opens the possibility for victims—who find out their pregnancy too late—to be reluctant to have an abortion according to the procedure according to the law.

In addition, there are still cases where abortion by a rape victim is criminalized. Based on a decision by the Muara Bulian District Court, a 15-year-old teenager was sentenced to 6 months in prison and 3 months of job training for having an abortion that was raped by his own brother. The victim was then acquitted of all charges based on a decision by the Jambi High Court (Shahrullah, et al, 2020: 257). Even though she was released, the victim should not be sentenced from the beginning because rape is an act of coercion and can affect a person’s psyche. Supposedly, as a country that is one step ahead regarding women’s rights in abortion, the settlement of abortion cases is more in favor of the victims. Other countries, such as South Korea, have started to decriminalize abortion on the grounds of women’s rights with a maximum gestational age of 22 weeks in 2019 (Sunhye, et al, 2019: 98).

Furthermore, in the case of the crime of abortion, only credible expert testimony is used as evidence using Visum et Repertum. Although it is difficult to distinguish, expert testimony and witness testimony are different things, but it is not uncommon for an expert to double as a victim-witness. Expert statements are used as an assessment of real things to draw conclusions (Andi Hamzah, 2009: 274). Thus, based on Article 133 in conjunction with Article 187 (c) of the Criminal Code, the results of the post-mortem must be made by a health expert in accordance with what is found on the official and legal examination evidence.

Seeing the complexity of the bureaucracy and the stages that rape victims have to go through, the decision to implement a post-mortem is not completely mandatory considering that each case has a different urgency. Even though it looks complicated, the visa stipulation can avoid the occurrence of fake abortion cases in the name of rape. Thus, the application of post-mortem will still be applied based on the urgency and condition of the victim who will carry out the abortion. In the future, it is hoped that the mechanism for implementing the post-mortem will be simplified so that its implementation is more effective for victims.

In addition, deadlines and the criminalization of abortion in the practice of Indonesian law raise new problems. The deadlines that have been set are seen as too short when compared to abortion arrangements in other countries. This certainly raises a loud call for law enforcers to carry out further discussions regarding abortion and the rest so that the rights of victims are more ogled.